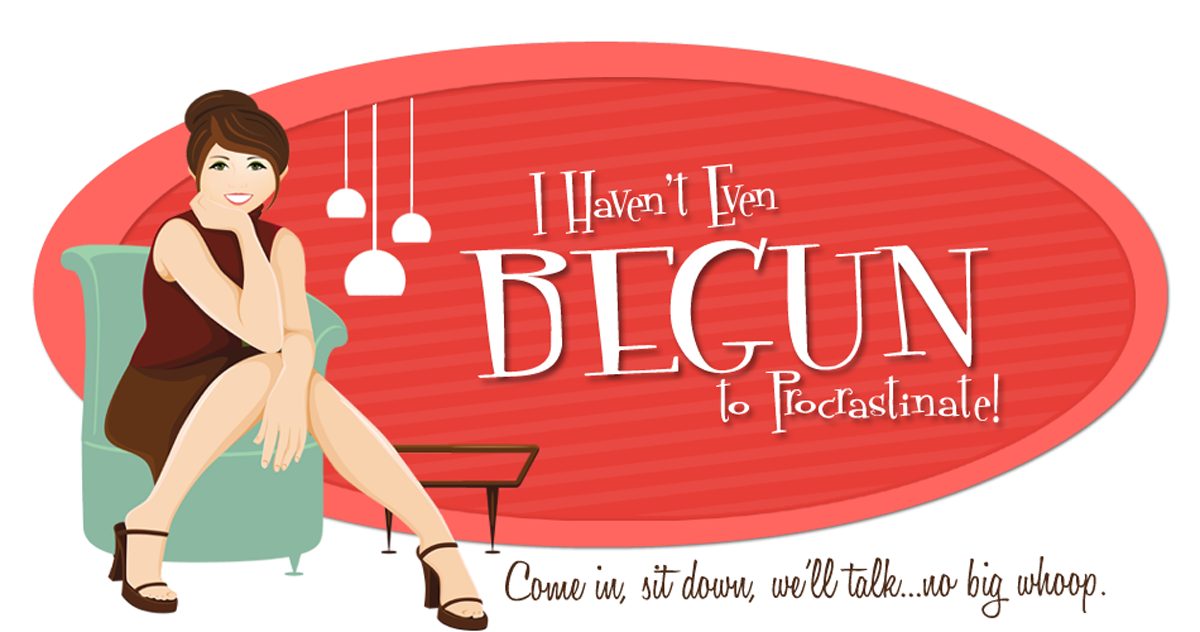 PROCRASTINATION AT ITS BEST 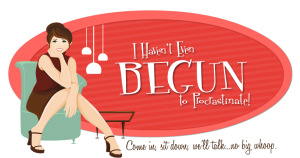 Hi my name is Jacqueline and I am a Procrastinator:

I am a model procrastinator. I can make hours, even days, pass by, doing lots of busy work or doing nothing at all. There have been many days that have passed that I can admit embarrassingly as it is I have accomplished nothing.

My favorite way to procrastinate is by traveling, it affords me the perfect excuse. As a lover of travel, I am fortunate that my life is designed in such way that I can get up and go at anytime. Though it’s sad but true I have spent much of my adult life procrastinating…until now.

After my first trip to Iganga, I went back 3 months later. I began wanting to do something for the children who had become like family to me. I remember telling someone whose opinion matters a great deal to me that I wanted to open an orphanage. “Does Africa really need another orphanage?” he replied. Knowing exactly what he meant I responded, “Yes…but no.” He knew I could do better. And somewhere deep down inside, I did too. 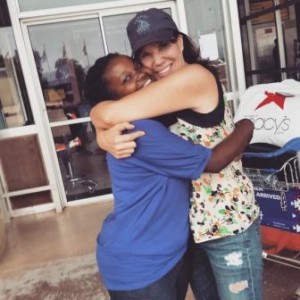 So, for the past six years, I have traveled back and forth to East Africa, spending time in Botswana, Tanzania, Namibia, Rwanda, and Zimbabwe, while spending extended periods of time in Uganda, Kenya, and South Africa. I visited schools and orphanages, observing and asking questions. I was frustrated by what I saw. A firm believer that you can’t complain about what others are doing unless you are doing it better yourself, I decided I could and would do better. Easier said than done…especially if you like to procrastinate.

I began telling anyone who would listen about this great idea I had to open a truly self-sustaining school that would offer the best learning experience (the kind that rich kids get) while covering the cost to educate the children living in their own rural villages. I would show the world the Africa that I experienced and have grown to love. I would introduce anyone who was interested to the Africans I knew, that were willing and able to take care of their own.

Our kids would receive a top-quality education, taught by highly qualified teachers who read, write, and speak English, and love to teach.

I love to meet people who brag about building schools in the developing world. My knee jerk reaction used to be, “How many classrooms does your school have?” (Because in my opinion if you build a school with one classroom where children of different ages and learning levels study together…it’s not a school…I’m just saying) I have since evolved to, “Congratulations! Can your teachers read, write or speak English? At the very least can they write their own names?” One day I will become the person who says nothing…but who leads by example.

Oops where was I? Oh…we would roll-out our model across the continent. Building one in every country, connecting our students across Africa so they can learn from one another. Our model would be easily duplicated and scalable. We would do what the world educational community talks about (UN, UNICEF, etc.) but hasn’t yet accomplished. (World Education Forum Adopts Declaration on the Future of Education)

I did A LOT of talking. I talked for 5 years. Then one day while driving in the car my good friend, Nelly, said, “I’m so sick of hearing myself talk about what it is I want to do, I’m ready to start doing it.” Resonating strongly with me, I decided it was time to stop talking about this fictional non-profit and to turn it into a reality.

Waking up every morning with the best of intentions, I would found myself easily distracted by the TV, my dogs, lunches, or just nonsense busy work. The end of the day would come and I would begin to beat myself up for not accomplishing anything. I would then tell myself that tomorrow would be different. I’m gonna get something done tomorrow. 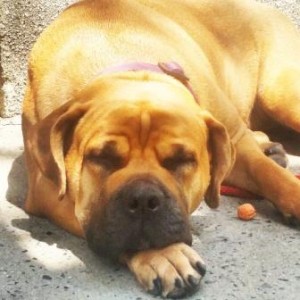 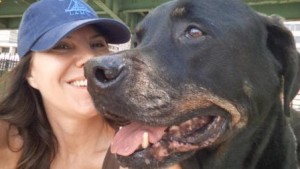 Throughout this journey, my biggest cheerleader would periodically check-in, asking me how my project was coming along. I would blame my lack of headway on not having the perfect name. Because the right name is everything! Randomly, I’d throw out suggestions to my friends but nothing ever sounded quite right. Then someone stepped-up and took the task of naming my fictional non-profit. Over the course of a weekend, he nailed it…Shule! (Shule in Swahili means “school.”) And since we were going to build schools there could not have been a more perfect name. My fictional non-profit now had a name, turning it into something real. Robbing me of the perfect excuse, I now had to get to work…at least until I found another excuse to procrastinate. 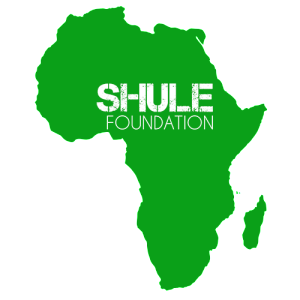 As a task driven person, I get things done as long as they are a one-off. I easily lose interest in things that are drawn out. I’m all about instant gratification.

As anyone who has ever launched their own non-profit or business for that matter knows it doesn’t happen overnight. And it doesn’t happen after completing one task. Getting anything off the ground takes a very long time, and involves lots of tasks…tasks which at times seem to take forever to complete. So in the beginning I would find myself every couple of days, motivated to complete a task or two, slowly moving Shule forward.

I’m not quite sure why on some days I felt motivated or inspired to work to the wee hours of the morning, and on others not able to force myself to get a thing done. I hate when the latter happens. You begin to feel disappointed in yourself, like a loser, and both such feelings are not great motivators. Self-loathing is never good for productivity.

I can’t quite put my finger on what would cause me to be drawn to the couch all day or to sit in-front of the computer working nonstop for hours. If only I could have figured it out. When I think about all the hours, days, and weeks I have lost doing nothing…sigh. It can become depressing!

Starting your own non-profit…shit…starting anything new that has the potential of becoming huge can be a very daunting. Heck, I feel overwhelmed daily. It seems like the work is never done. There’s always something that needs to be worked on; many of those things are mundane, unglamorous, and at times, downright boring. But necessary to bring an organization to life and make it successful.

Tasks like writing policy, processes and procedures, value and philosophy statements, the continual search for amazing interns, prospect research, identifying expectations and what success will look like, formulating methods of evaluation of programs, newsletters, campaigns, the list goes on. On a scale of 1 to 10–most of these tasks measure in at about 1 of things that interest me. But I know must get done and I along with my team working continuously on every one of them. I fantasize about the day when I can spend the majority of my time on the motherland meeting potential students, interviewing teachers and yelling at contractors who have fallen behind schedule.

Because come on…. who really likes the tedious stuff?

Since there is nothing I want more than for Shule to succeed and with the help of my many interns (I sound like Sonya Morgan from the Housewives of NYC) who are in my apartment on a daily basis, I can honestly say that I am now a reformed procrastinator. 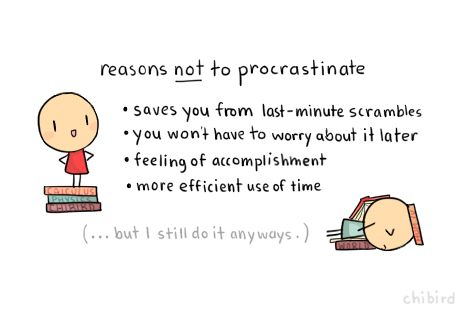