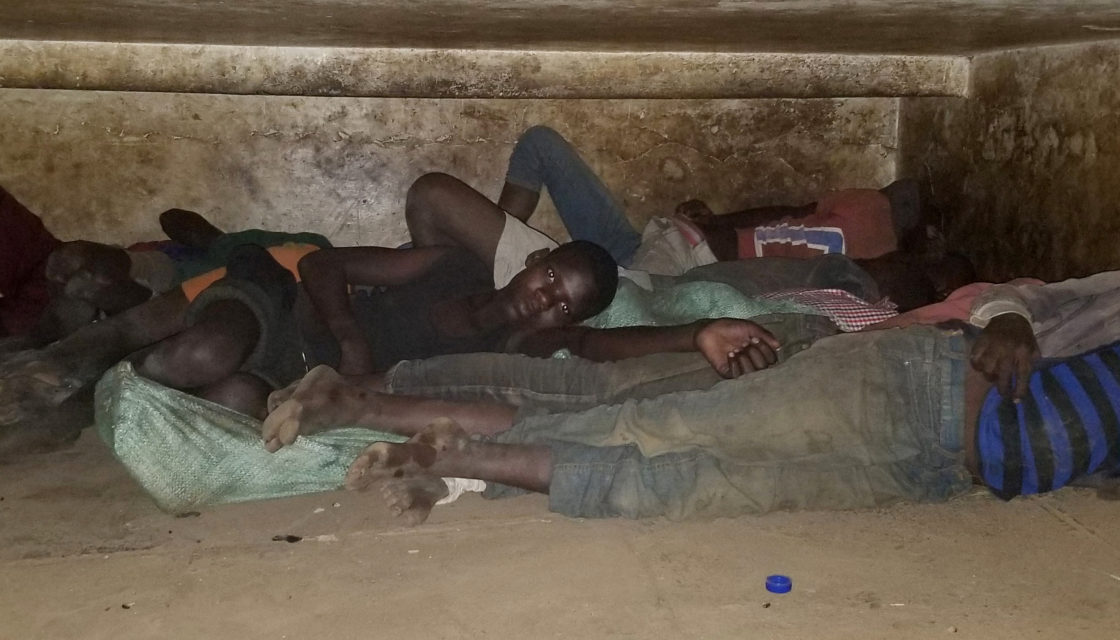 Posted on August 27, 2018 by Jacqueline Wolfson

THIS IS SHULE FOUNDATION, INC. OFFICIAL RESPONSE TO THE FABRICATED AND UNSUBSTANTIATED CLAIMS MADE AGAINST US BY UNNAMED COWARDICE WRITERS IN SEVERAL PUBLICATIONS. Shule Foundation, Inc is a non-profit registered 501 C 3 organization in the United States. As such we are regulated by Government Regulations and Laws for non-profits and is in the same process in Uganda. The Shule Foundation, Inc in partnership with registered NGOs in Uganda assists disadvantage and… Read More

Posted on June 5, 2017 by Jacqueline Wolfson

The Difference A Shower Makes

Showering in the slum of Kisenyi is not free. It costs 500 Ugandan Schillings (UGX), about 14 cents. For most of us, that doesn’t seem like a lot of money — but when you are a kid living on the streets, just trying to survive, 14 cents is hard to come by. And when a child can raise that money — they prefer to spend it on food or drugs instead of showering…. Read More