Emma and Jude…Two Friends Who Lost Their Way!

Emmanuel and Jude found their way to Kisenyi together.  They never intended to leave home, let alone become street kids. One Sunday afternoon during the annual circumcision ceremony that takes place in their village, these two young boys got so wrapped up in the festivities that they lost their way. Not able to find their way back home, they somehow made it to Kampala, ending up in the slum of Kisenyi. They say they… Read More

Thank You for Helping Us Change Lives

Here at Shule Foundation, our goal is to improve the lives of the most impoverished children in Uganda, and across Africa through education. In addition to the many village children we’ve gotten to know, we have also been fortunate to spend time with the children of Kisenyi Slum – one of the largest slum in central Kampala. The children who live on these streets are some of the most marginalized in the… Read More

Posted on February 14, 2017 by Jacqueline Wolfson

Gallery | Posted on February 14, 2017 by Don Wilson Magazine Jackie Wolfson, is Co-Founder and CEO of the Shule Foundation. From New York, her passion is redesigning education across rural Africa and supporting humanity. I along with Okello Kelo Sam co-founded the Shule Foundation because of our belief that every child deserves access to a quality education no matter where they live. Our mission is to expand the reach and availability… Read More

Posted on December 29, 2016 by Jacqueline Wolfson

The Invisible Street Kids of Kampala

Posted on December 19, 2016 by Jacqueline Wolfson

Bringing Holiday Joy to the Children of Kisenyi Slum

Kisenyi Slum is one of the largest slums in central Kampala, and the children who live on these streets are some of the most marginalized in the world – scavenging for food and often subjected to all forms of abuse. Orphaned and without access to education, there is little chance to escape from a life of extreme poverty. In this season of hope and giving, we are working to bring a little joy… Read More 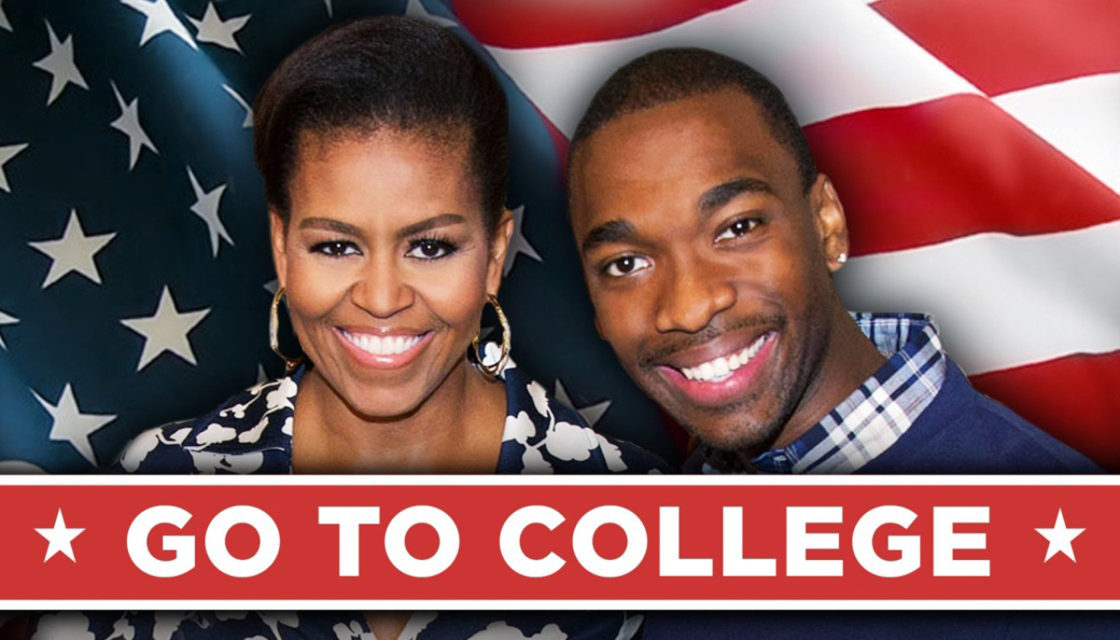