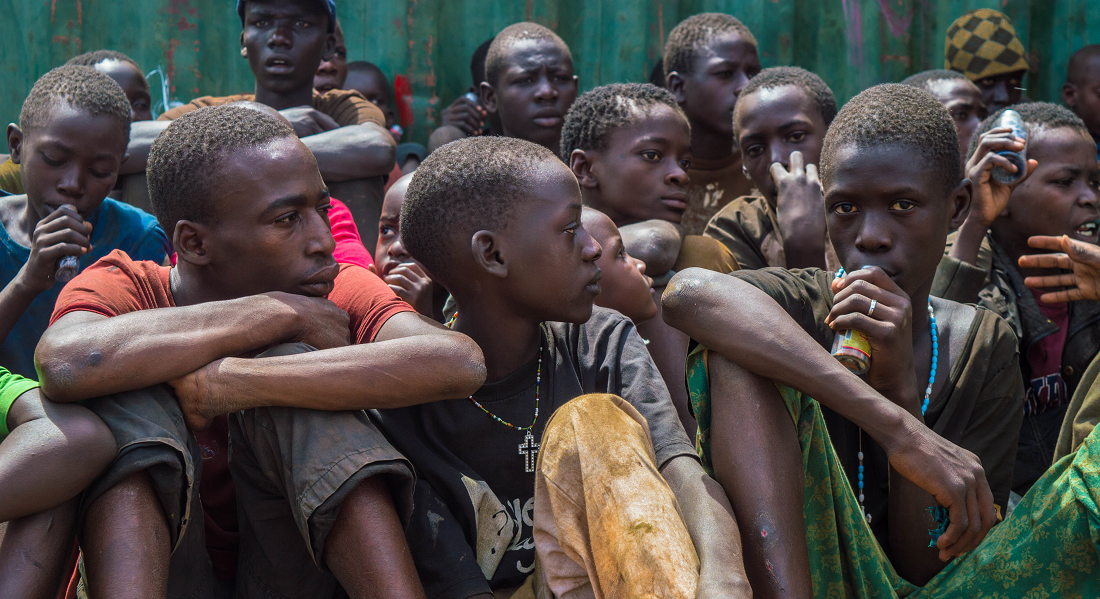 Asiyeonekana watoto mtaani means invisible street kid in Swahili ... and we believe that no child should be invisible.

Uganda has one of the largest populations of young people in the world— half (55%) of its 43 million people are under the age of 15, making up the largest demographic group living in poverty within the country. Poverty, neglect, and sexual, physical and emotional abuse, are leading factors in children leaving home to live on the streets.  But the #1 reason given by the kids is their desire to study. They come to the streets looking to make money for school fees. But what happens is something entirely different. 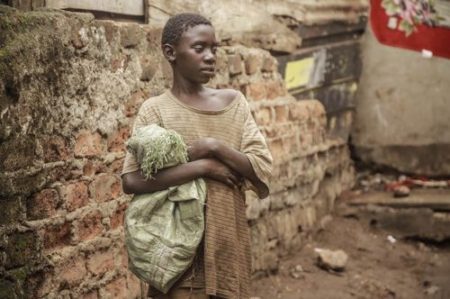 Your support gives a child back their childhood. Donate Today!

Children living on its streets are some of the most marginalized in the world. Abhorred and mistreated, they are vulnerable to physical, mental, and sexual abuse, and many turn to sniffing (a combination of airplane fuel and industrial glue) to dull the pain and simply put, "to forget." These invisible children sleep on the ground under makeshift shelters, eat only what they can scavenge, and lack access to even the most basic services — including showers, which cost money.

Read how our outreaches, skills training and transitional home help to transform lives. 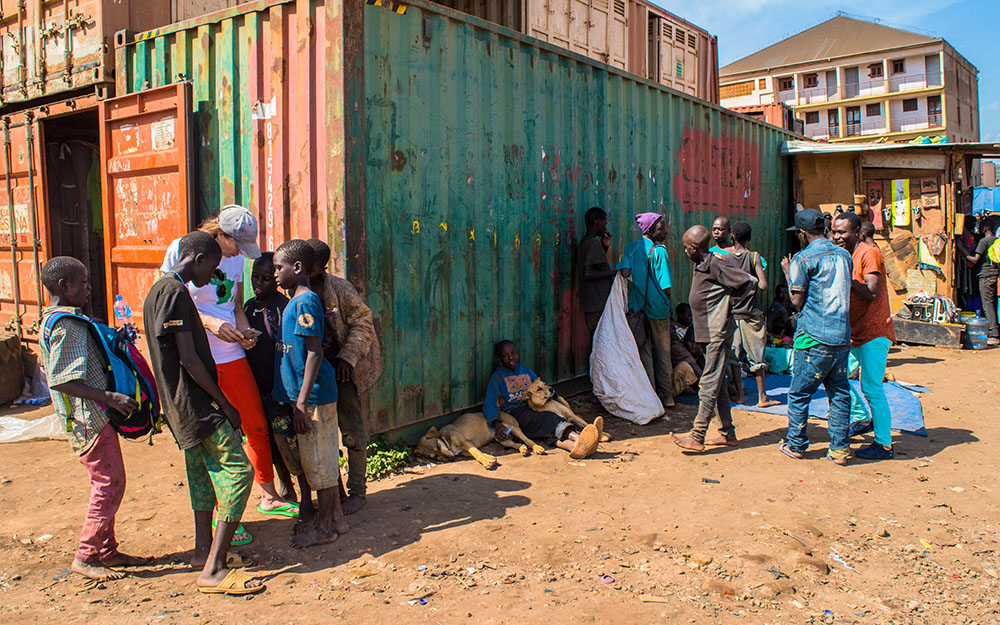 Our outreach program allows our staff to bond with children living on the streets, create trust and invite them to our Drop-In-Center. 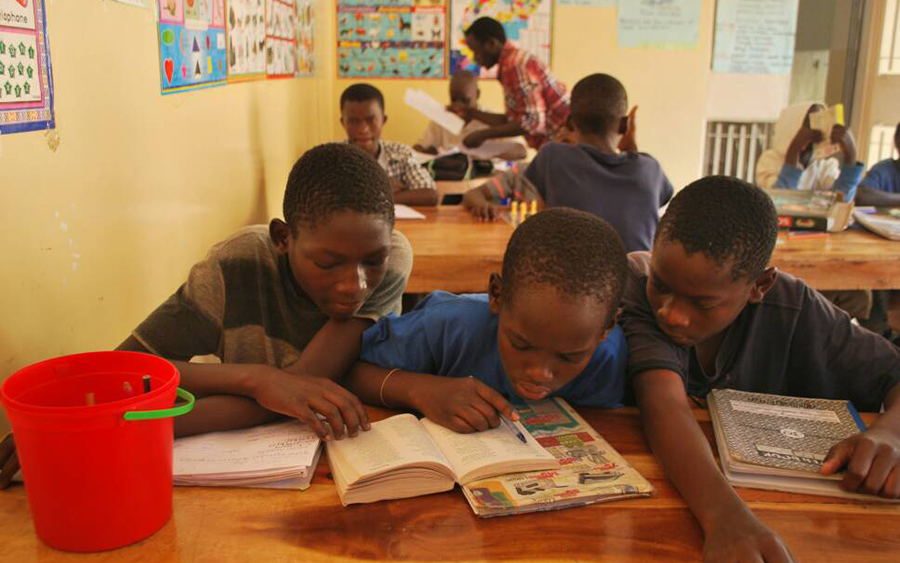 Shule kids participate in a wide variety of activities, classes and skill-building workshops at our skills training center, preparing the kids for their new life.

Your support allows us to run our programs and so much more.