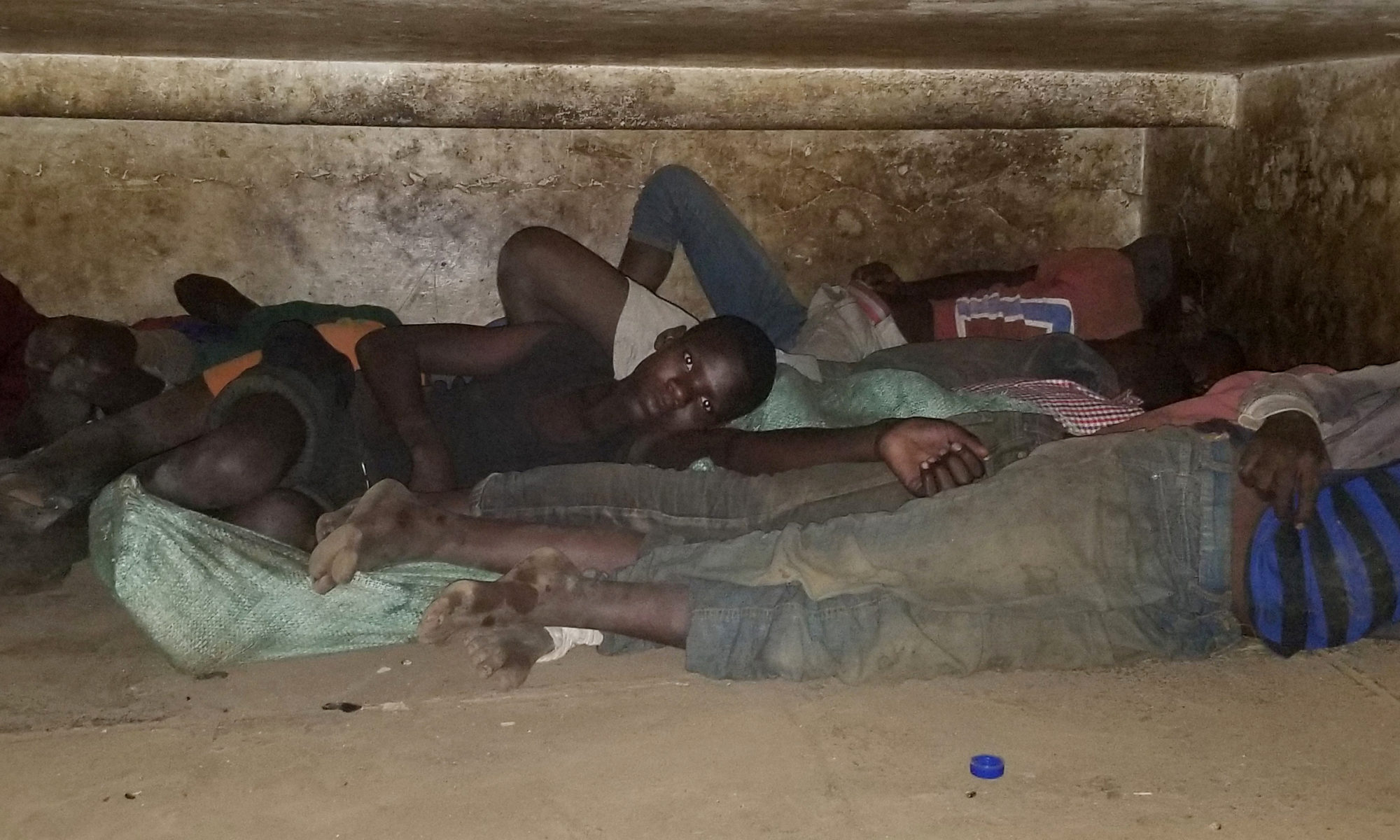 The majority of children living on the streets in Uganda say the worst part of street life is NIGHTTIME.

Once the sun goes down, life on the street becomes very dangerous.  During the night, children are forced to endure beatings and sexual assault, risk their stuff being stolen, and the potential of being arrested. Finding a safe place to sleep is one of the biggest challenges facing street-connected children.

The two biggest culprits that lurk in the dark, terrorizing young kids while they try to sleep are the authorities (those whose job it is to protect them), and the older youth (ranging in age from 18-30).

On Sept. 28, Jacqueline, joined by a few former Shule “street kids,” will spend the night sleeping on the streets of Kampala, in solidarity with the young children who sleep there every night. We will be live streaming so you, too, can experience what nighttime is like for these kids.

Join Jacqueline in shining a light on what life is like for children living on the streets in Uganda! DONATE to Jackie’s “Sleep Out With the Kids of Kisenyi” campaign. SHARE the campaign and let your friends know that you support Shule Foundation’s efforts in moving children off the streets and into the classroom.

All proceeds from the campaign will support Shule Foundation’s Watoto Mtaani project, helping to move children off the streets and into the classroom.