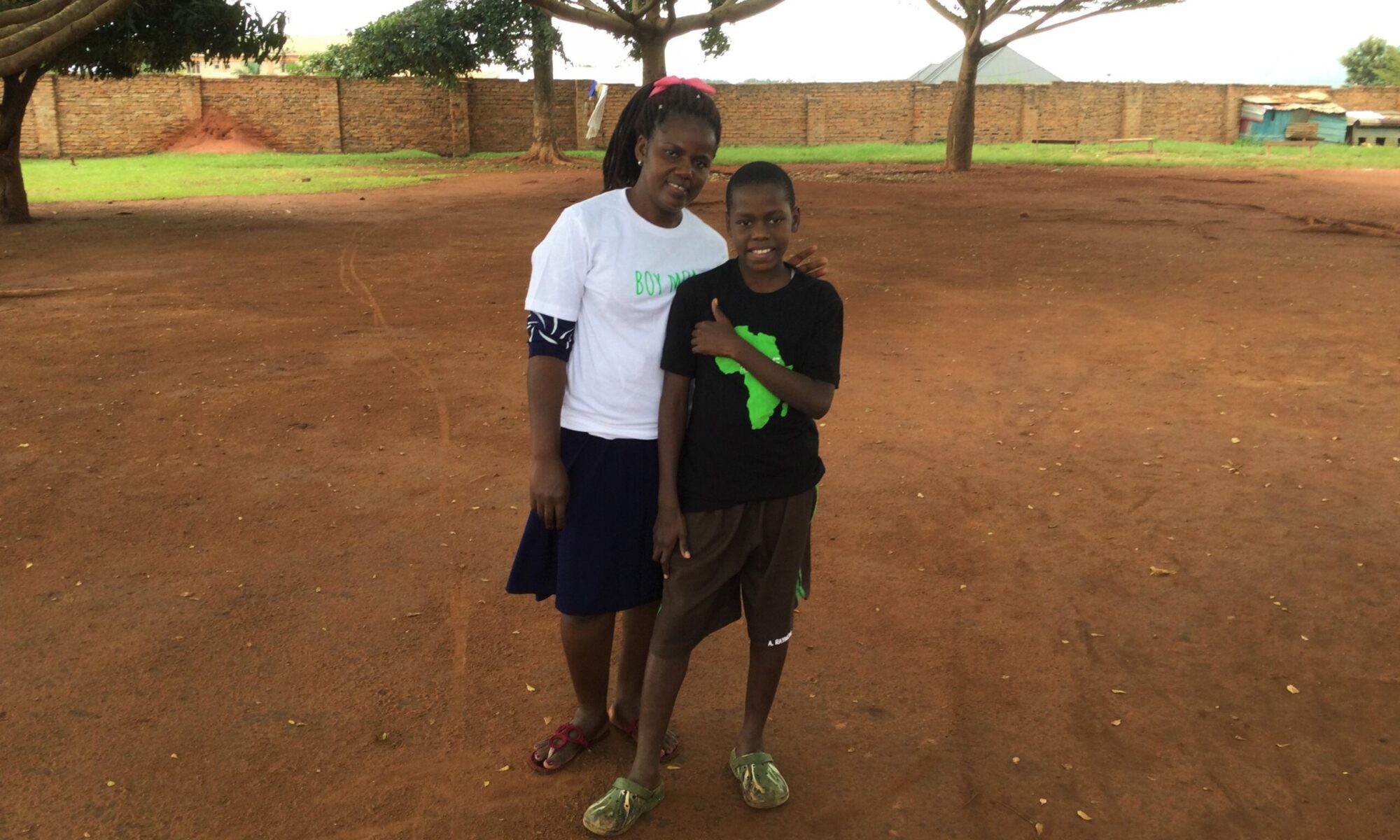 "Boys are suffering just as much as girls. Every day Shule witnesses the effects that physical, mental, and sexual abuse has on boys. We can no longer pretend that our boys are ok. Something must be done to ensure boys grow up to become good gentlemen. It's the best gift we can give the girl child." ~ Jacqueline Wolfson - Founder - Shule Foundation

Shule is calling on all Boymoms and your sons to join our Legion of Superheroes to improve the lives of street-connected boys in Uganda.

For 25 years, the international community has been fighting for the girl child, leaving boys behind. Our goal is to create a community of mothers and sons who understand the challenges boys face in today's world and pledge to do something about it. As Superheroes, you become a crusader for disadvantaged boys living on the streets in Uganda!

Shule Foundation, founded in 2014, is a 501C3 non-profit organization working exclusively with boys living on the streets in the slums of Uganda. Shule works with street-connected boys to break the cycle of street life, reunite them with their families and support them through their formal or vocational educational journey. We provide boys with all the resources they need to grow up to become socially aware, financially independent gentlemen.

Approximately 2600 boys live on the streets in the slums of Kampala alone. The root causes for boys leaving home are poverty, abuse, and not studying.

Boys in Uganda are denied: What does It mean To Be a Shule Superhero Duo?

As a mom, you want to raise a kind, considerate, socially aware gentleman. Introducing your child to the reality of life for boys living on the streets will open up a whole new world for your son. He will see how less fortunate boys live; and how you can positively impact these boys' lives together.

Pledging to become a Shule Superhero Duo, you will make a massive difference in the lives of homeless boys in Uganda while opening your son's world up to the hardships other children are forced to endure. Your son will be empowered to change a peer's life in a different country.

And you will be helping another mother who cannot properly care for their son though they want the best for him.

What do you do As A Shule Superhero Duo?

Here are just a few ideas we have come up with:

We have many fun ideas for you and your son that will create fond memories for you.

You and your son’s new Superpower will improve at-risk boys' lives in Uganda. The Shule staff vows to help you and your son to become the best Superheroes possible.

E-mail Shule at info@shulefoundation.org to receive your Boy Mom and son Superhero Duo Pledge. And let's get started working together to make the world a better place for the BoyChild.