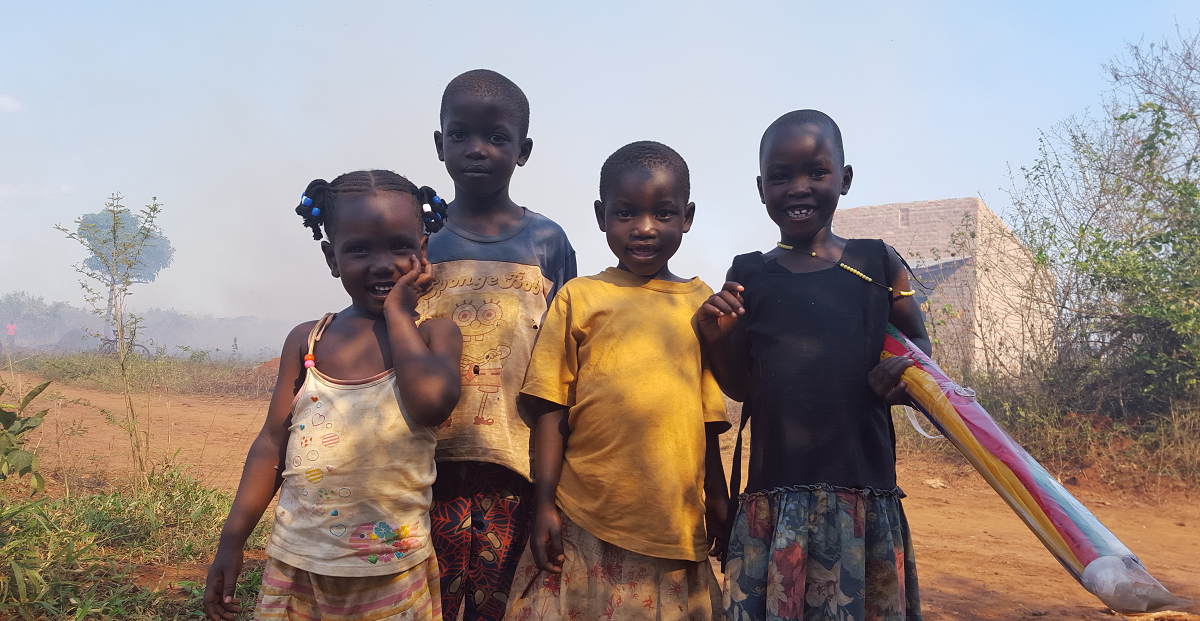 In honor of International Day of the Girl Child, I have decided to publicly address a question I am constantly asked about our Watoto Mtaani project.

When it comes to our work with children living on the streets, we never set out to NOT help girls.

Actually, when we moved the first group of kids off the streets, there was one girl in the group. Her name was Shadia. And because of Shadia, we quickly learned we were not equipped for girls. 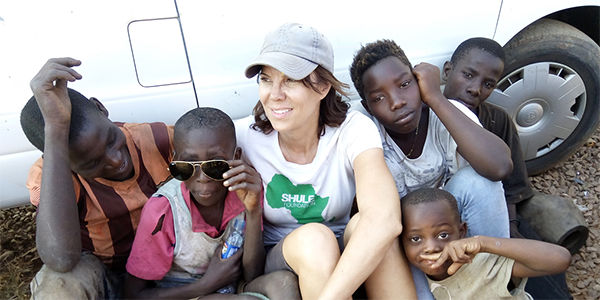 “What does that mean?” you are probably wondering.

Very early on we realized that out staff was better suited to work with boys, especially psychologically.  And because the majority of our interactions on the streets are with boys, are programs were designed to better address their needs and behaviors.

Not wanting to take on more than we could handle, and to make sure that the care and guidance we give to the children we are supporting is top notch and has the greatest impact, I made a decision. Shule would focus on boys, with the goal of giving girls the best gift ever – men who see them as equals.

At Shule, girls, sex and respect are constant topics of conversation. Our aim is to teach our boys that girls should be respected and seen as equals. That girls and boys, men and women, husbands and wives, boyfriends and girlfriends should work together. That one sex is not superior to the other. 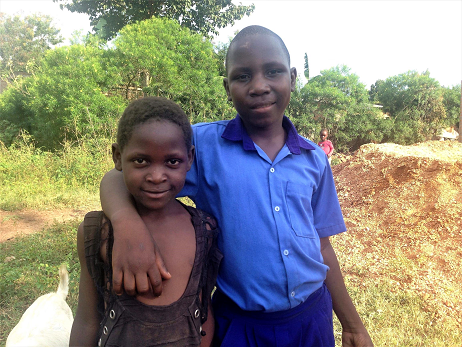 We tell our boys to look at every female as if she were their mother, grandmother, aunt, sister, cousin or Auntie Jackie. We tell them to ask themselves, “Would you want this action to happen to the women in your life who you care about?”  And if the answer is no, then whatever the action is, you do not do that to a girl who you don’t care about.

Our dream is that every boy who comes through our program grows up to become a GREAT man. A respectful, honest, hard-working role model. They will be exceptional husbands and fathers who take care of their responsibilities. And they will break the cycle within their families so that whatever they experienced during their childhood that forced them to run away from home – abuse, neglect or hardship, etc. – stops with them.

Interested in supporting our work or becoming a sponsor? Consider joining the Shule Family as a monthly donor. You gift will go a long way in changing a child's life through education. Click here to donate.

What happened to Shadia?

A woman from another organization who knew her also wanted to help her. Unfortunately, Shadia choose a different path for herself and made the decision to return to street life.